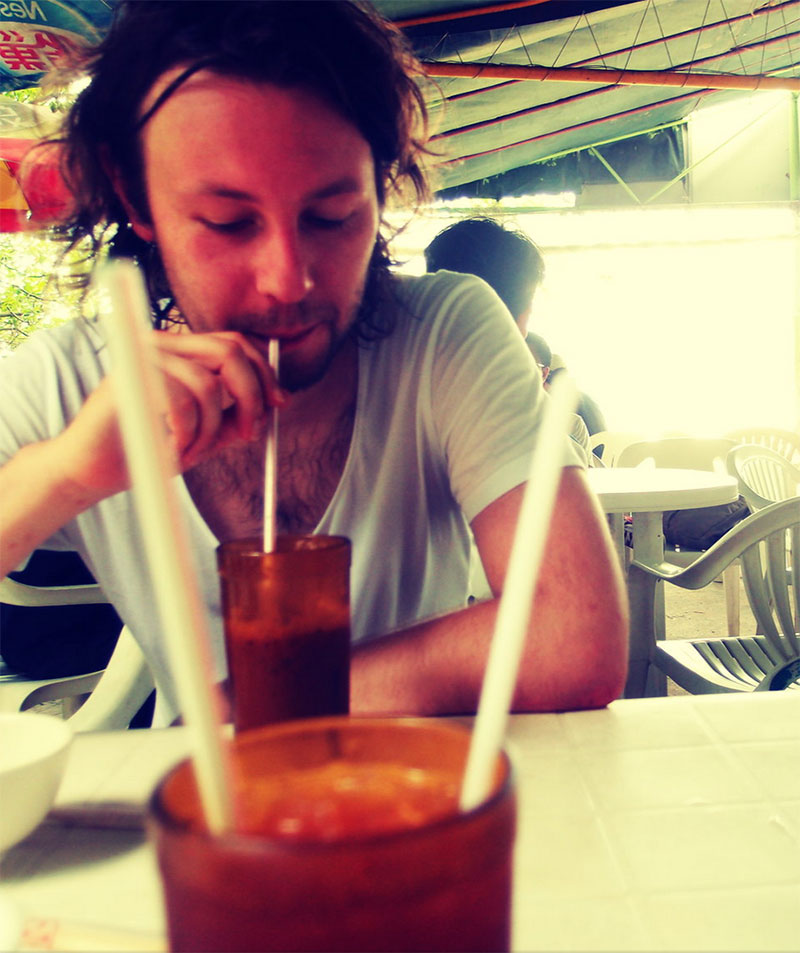 Originally from Poland, born in summer of the glorious 1980. I live between London, UK and Szczecin, PL. Wojtek is pronounced [‘voytek].

My primary activities oscillate around graphic design and web development. Whilst i gained interest in these subjects in the late nineties, the main turning point for my career was moving to London in 2008 and accepting a senior web designer role at Winona eSolutions. After spending two exhilarating years there, equipped with an immaculate set of tools and skills, i decided to move on.

Since my hunger for knowledge is immense and my curiosity boundless, i also explored numerous other areas behind the scenes of the Internet and computer networks in general. I received my fair share of experience in network engineering when i operated a LAN in my neighbourhood, effectively becoming a small scale Internet Service Provider. That required learning alternative operating systems like Linux and FreeBSD thoroughly, and triggered a brief affair with providing hosting solutions to local businesses.

Nowadays, beside regular client work, i sell website templates and WordPress themes on Theme Forest and engage myself in whole variety of rather captivating projects.

I have been working with computer graphics for over ten years. Over this time i experimented with logotype design and created some printed material in form of leaflets, brochures or posters, but currently i’m more focused on User Interface design, which remains in the center of my interests. You can still catch me rendering some corporate identity elements, but most of the time i’m methodically forging pixel perfect website layouts.

Growing up as a teenager in times when the Internet was not yet regulated by law, i ventured into the land of ethical hacking with cheerful curiosity. The journey, apart from having its indisputable perks in form of social recognition among peers and providing a substantial adrenaline rush, left me familiar with several programming languages, which i believe are in their nature some of the most beautiful creations of human species, along with formal mathematics and Earthrise photograph.

I was always extremely enthusiastic about programming and it is my second, equally important profession next to graphic design. I mainly use Object Oriented PHP and SQL for database interaction plus XHTML/CSS for coding website layouts, but i will happily produce a neat bash script with some regular expression matching if necessary.